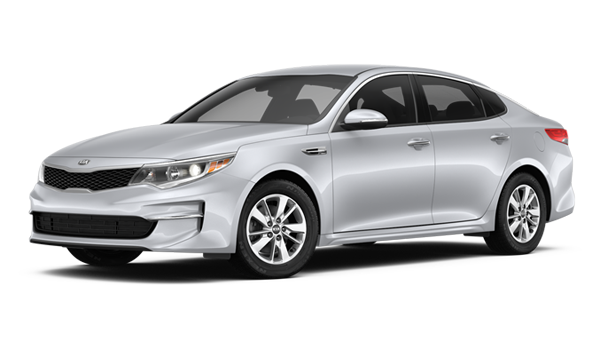 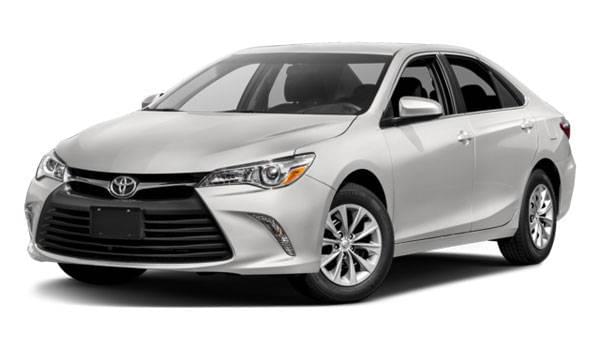 One of the most popular vehicle types in the auto industry is the midsize sedan, so it’s natural that there are many options from which to choose. In this crowded segment, two standout models are the 2017 Kia Optima and the 2017 Toyota Camry. While they might have similar profiles, the Optima outclasses the Camry in a number of important areas. Once you’ve done your research, take the trip to Commonwealth Kia, serving drivers near Lowell at our dealership in Lawrence.

For starters, you’ll keep more money in the bank when you choose the 2017 Kia Optima over the 2017 Toyota Camry.

Whether you’re looking for more engine options or better standard power, the 2017 Kia Optima has you covered. The base engine on the Optima is a 2.4L inline-four that makes 185 hp and 178 lb-ft of torque, but you also have the option of a turbocharged 1.6L inline-four and a turbocharged 2.0L inline-four. Under hood of the 2017 Toyota Camry is a base 2.5L four-cylinder engine that only gets 178 hp and 170 lb-ft of torque. The only other engine option is a 3.5L V6.

If saving money at the gas tank is your priority, the 2017 Kia Optima—again—is your best pick. With the available turbocharged 1.6L inline-four engine, you can expect to get up to an EPA-estimated 39 mpg highway and 28 mpg city. The best fuel economy available on the 2017 Camry is on the 2.5L four-cylinder, but it only manages up to 35 mpg highway and 25 mpg city, according to the EPA.

Most midsize sedan shoppers are looking for a vehicle that has enough room for passengers up front and cargo in back. While both of these cars can seat up to five, the 2017 Kia Optima comes with more passenger and cargo space. Its total interior volume is 120.7 cubic feet, and you’ll have 15.9 cubic feet of space in the trunk. Meanwhile, the 2017 Toyota Camry only has an interior volume of 118.1 cubic feet, and the trunk measures just 15.4 cubic feet.

When you’re ready to find out more about the 2017 Kia Optima, check out this new Kia Optima guide and then make the drive to Commonwealth Kia. We’re located just 8 miles south of Salem via I-495 South at 2 Commonwealth Dr. in Lawrence, MA. We’re open seven days a week, and you can reach us at (978) 685-3400.