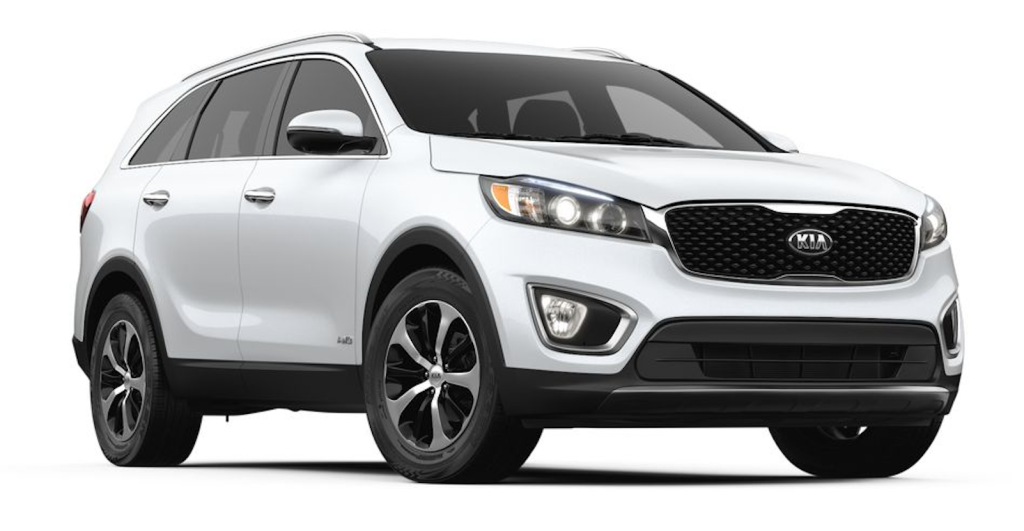 The 2017 Kia Sorento and the Ford Edge are two different crossovers that might have caught your eye if you’re shopping for a vehicle in the Andover and Methuen, Massachusetts area. It’s easy to see why: They’re both stylish, well-made, and equipped with some exciting features. So which one do you drive home? Let’s take a closer look to find out how they compare side by side.

The Kia Sorento has an easy advantage over the Ford Edge: it costs less. The 2017 Sorento starts at only $25,600 MSRP. The Ford Edge starts at $28,950 MSRP. That’s not a small difference. The Sorento is over $3,000 less than the Edge, so keep that in mind when you compare these two models.

You can find the latest Kia Sorento now at Commonwealth Kia. We’re located at 1 Commonwealth Drive in Lawrence directly off of I-495. For your convenience, we can also be contacted through our website or by phone at (978) 685-3400. Shop us last and you’ll love the deals you find here. We constantly check the competition’s prices to guarantee you the best deal possible. We think you’ll agree that the Kia Sorento is the better choice than the Ford Edge when you test drive it today!